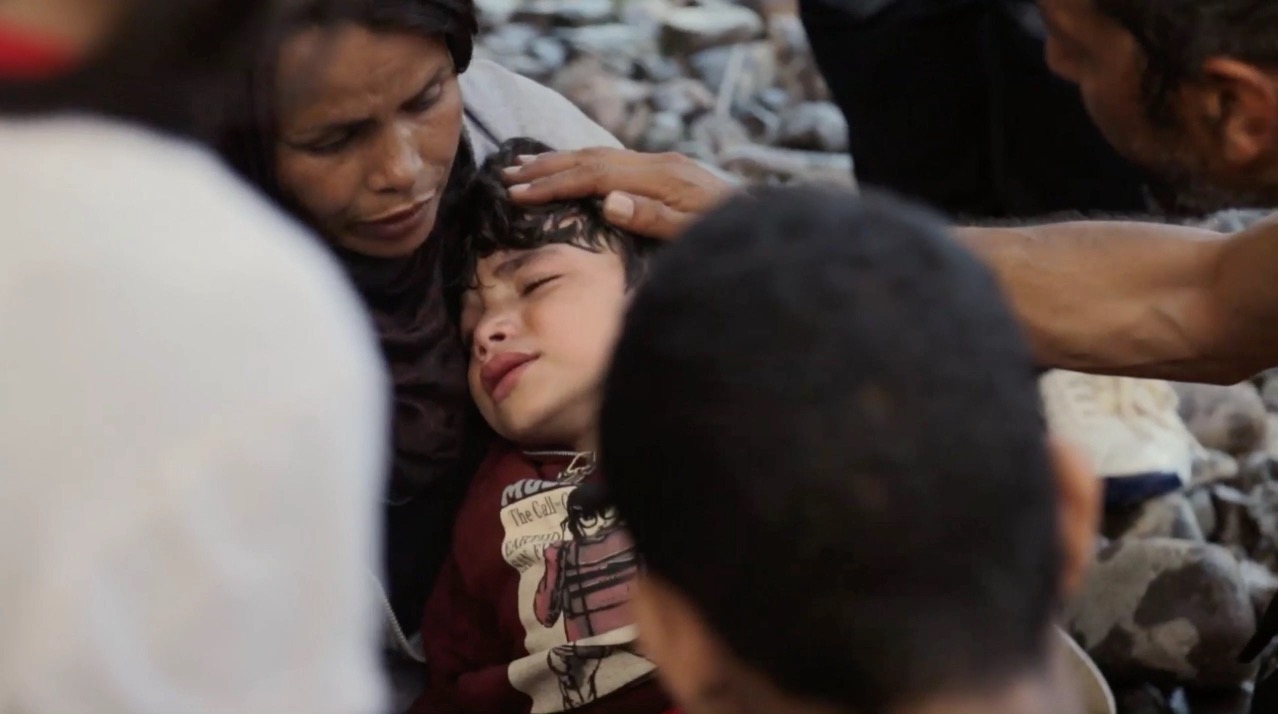 Verbatim’s acclaimed British Photojournalist Tom Stoddart has covered war and humanitarian crises all over the world, but nothing prepared him for what he saw on the beaches of Lesbos in Greece.

Through images created by the internationally acclaimed artists, REFUGEE explores the lives of refugees from a host of diverse populations dispersed and displaced throughout the world. The exhibit features photographs taken in Bangladesh, Cameroon, Colombia, Croatia, Germany, Greece, Mexico, Myanmar, Serbia, Slovenia, and the United States.

With the number of displaced people having reached 65.3 million globally, according to UNHCR, the UN Refugee Agency, this timely exhibition and film allows audiences to engage with aspects of the plight of refugees not previously encountered, and to reflect on a full range of refugee experiences through singular images. The compelling exhibit offers visitors insight into the plight of refugees, including their efforts to survive, their needs, their dreams and their hopes for a better future.

UNHCR supported REFUGEE exhibition photographers throughout their endeavors, providing valuable background information and facilitating logistical contact with refugees during and after their dangerous journeys to safety in Africa, Asia, Europe, Latin America and the Middle East.