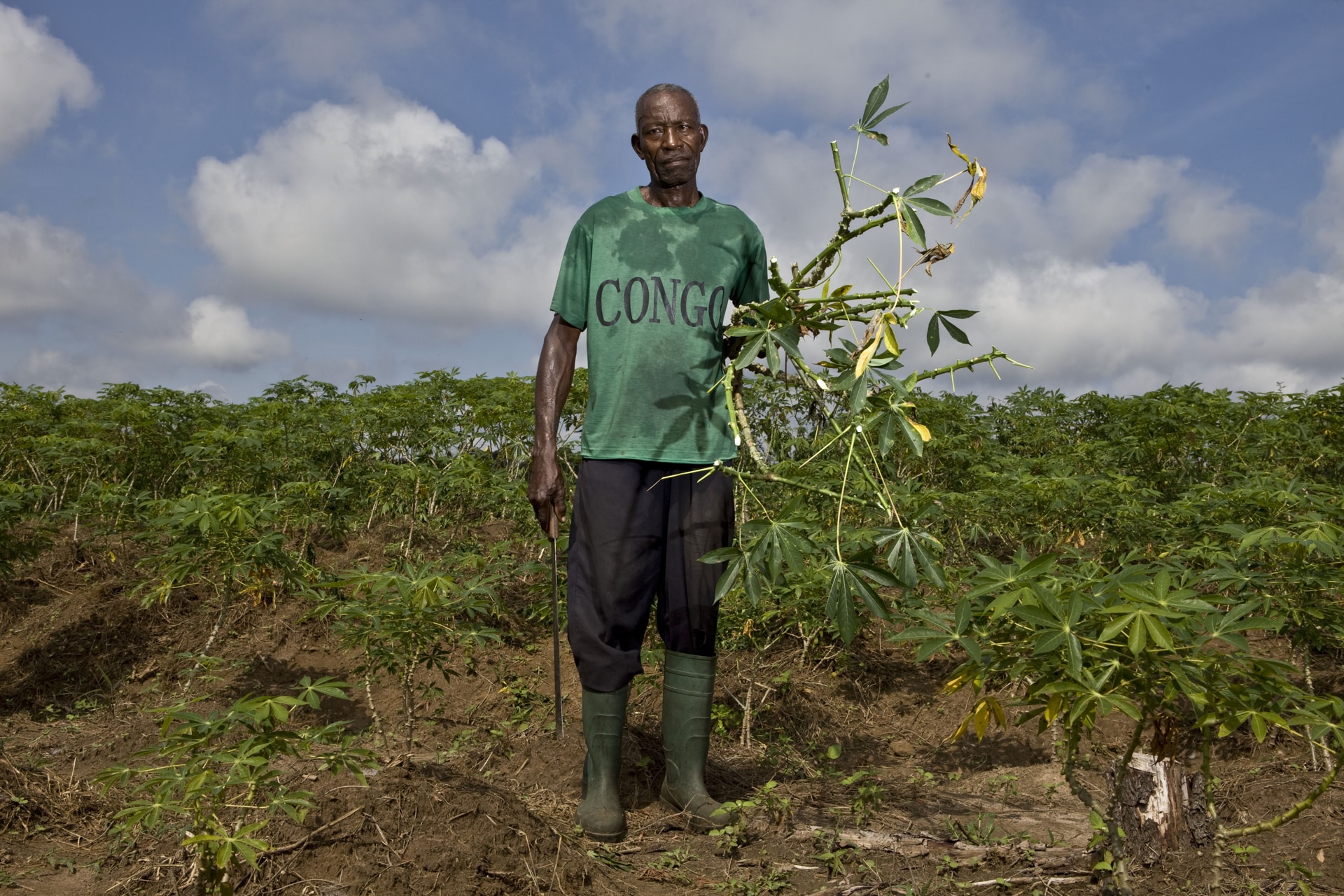 WHAT: As part of our long-standing relationship with the ICRC, South-Africa based photographer Jonathan Torgovnik was commissioned to help them tell a conflict-related agriculture story. Armed violence in western Democratic Republic of the Congo forced over 165,000 people to flee in 2009. Approximately 110,000 crossed the Congo River and sought refuge in the Likouala district of the neighboring country of the Republic of the Congo. The communities there took in the refugees, however this strained the food resources available. Jonathan documented the ICRC’s delivery and distribution of cassava cuttings, the main food staple, and agricultural equipment to the residents of the Likouala province. The cuttings were delivered by canoes, barges, boats and trucks.

HOW: Jonathan has worked widely across the African continent during his career, particularly since relocating from New York to base himself in South Africa. His visual style, experience in the field, and aptitude for documenting human stories relating to conflict made him a perfect choice for this assignment. Liaising with the ICRC’s head office in Geneva, as well as their staff out in the field, the assignment was broken up into two separate trips, to enable Jonathan to document the situation affecting these refugee and host communities, and be there for the cassava initiative.