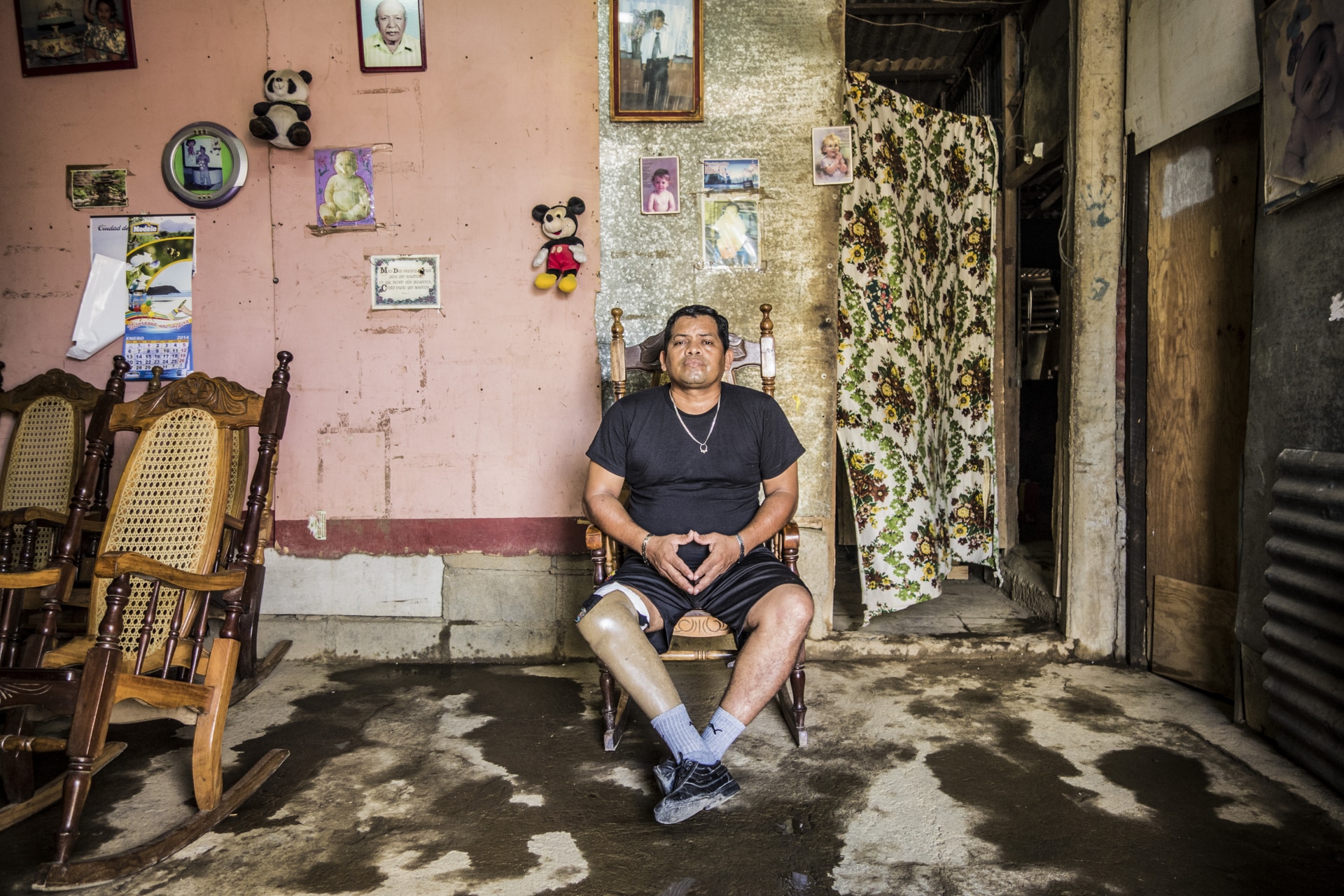 Ahead of the Third Review Conference Of The Mine Ban Treaty in Mozambique, the ICRC partnered with us to commission a group of five photographers to be dispatched around the world to document the ongoing human impact of landmines, cluster munitions, and explosive remnants of war, as well as the strides being made to address the issue.

Working directly with the ICRC’s Geneva headquarters, Verbatim put together an all-star team of our photographers with direct experience of covering the issue of landmines and in-country experience in the chosen locations. To complete the team, Verbatim worked with journalist Mark Jenkins, who had extensively covered the topic previously, and worked with our photographers in the field before.

When the field missions were complete, we gathered the five photographers together to interview them about their experiences, what they learned, and the individuals they met, and created a series of short films to help bring the campaign to life online and in social media.

Weber Shandwick for UNICEF: There is Hope Campaign