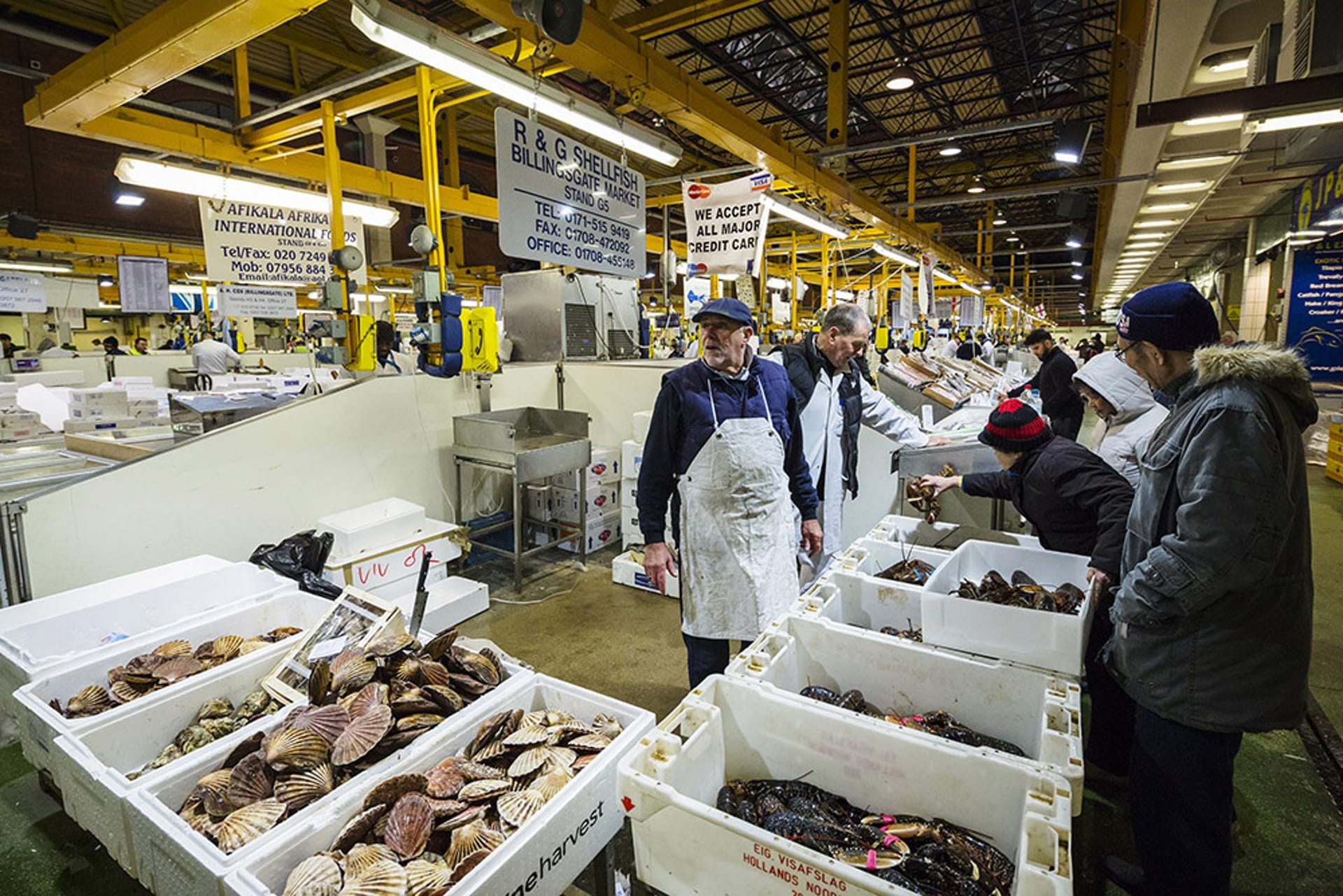 WHAT: The DECC wanted to launch a public engagement initiative around the subject of climate change, at a time when more cross-party consensus was being sought in British politics, to enable cohesive action on the subject. Their concept was that, in order to change opinions, the UK needed to move away from seeing climate change as an abstract problem affecting others, and instead begin to acknowledge that our everyday actions and choices can have an impact on climate change. We helped them to create a photo competition and social media engagement campaign with a call to action for members of the public to create and submit content that represented climate change to them. To inspire the audience, the DECC commissioned one of our photographers to shoot two bodies of work on specific themes within climate change, which could then be used on the contest micro-site, social media, and placed in mainstream media who were willing to promote the initiative and engage in the debate.

HOW: Photographer Toby Smith – an environmental specialist – was a clear choice for this assignment. At the time, he was also an artist in residence within Cambridge University, in the geography department, which meant he was already working closely with a raft of experts in climate change. His mission was to create a short photo feature on UK coastal erosion, and then another to document how climate change and globalization has affected the fauna and flora sold in London’s main food markets. The choice of subject and visual approach were designed to inspire the public with accessible topics and photographic methods to maximize engagement. The judging panel for the contest was made up of a range of professionals for whom climate change is a key topic, and winners received prizes and experiences themed around both photography and the environment.